Like most visitors to Bermuda, we were interested in the lush sand beaches and warm tourmaline ocean waters. But we were also  interested in meeting Liz Stewart and Marie Fay of Action on Alzheimer's. These  two women are using their considerable energies, connections, and talents to enrich the lives of Bermudians who are living with dementia. Liz and Marie inspired us with their passion and accomplishments and we wanted you to meet them as well.

That was the question Liz Stewart asked after her mother was diagnosed with dementia. It was 2004 in Bermuda and Liz could not find any support services for herself or her mom. She was thrust into the care partner's role without any education on the subject of dementia. Liz knew, "It's not what you know; it's what you can learn," and Liz began learning fast. She soon realized she was not alone. In Bermuda, there were hundreds of people living with dementia.  Liz's quest to help her mother turned into a determination to help others living with dementia. She formed a non-profit organization, Action on Alzheimer's, in late 2012. She volunteers her time and works with Marie Fay, an occupational therapist with special dementia training, offering support services, education, and training throughout the islands. 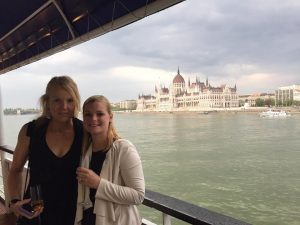 Liz and Marie are a two-woman transformation team who have gathered other like-minded people.

They provide free dementia training to the island's care communities, hospitals, doctors, and families. They collaborate with local musicians and movement specialists and host frequent expressive arts sessions, including drumming, movement, and singing. They work with government officials, advocating for those who need more resources.  And they are talking about the issues, raising consciousness through Alzheimer's Awareness runs, wine-tasting fundraisings, and community events.

Now, when someone is diagnosed with dementia on Bermuda, they don't have to feel totally isolated and confused. They can turn to Action on Alzheimer's.

If you know of other people who are making a difference, please let me know. I love being inspired by the passion and compassion of world-changing souls.

To learn more about Action on Alzheimer’s, visit  www.alzbermuda.com 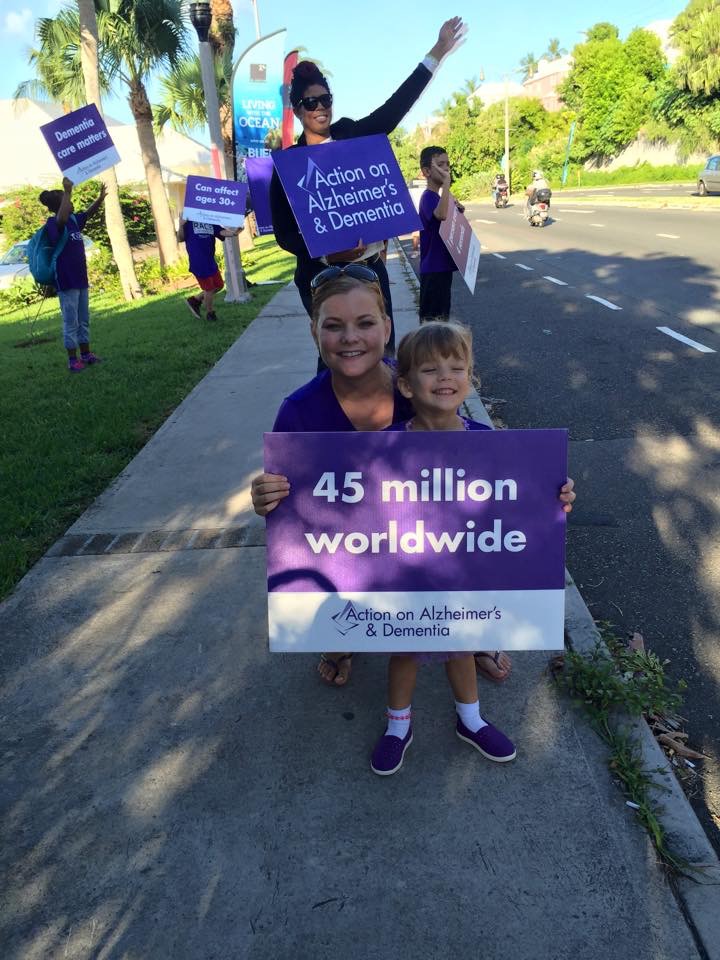 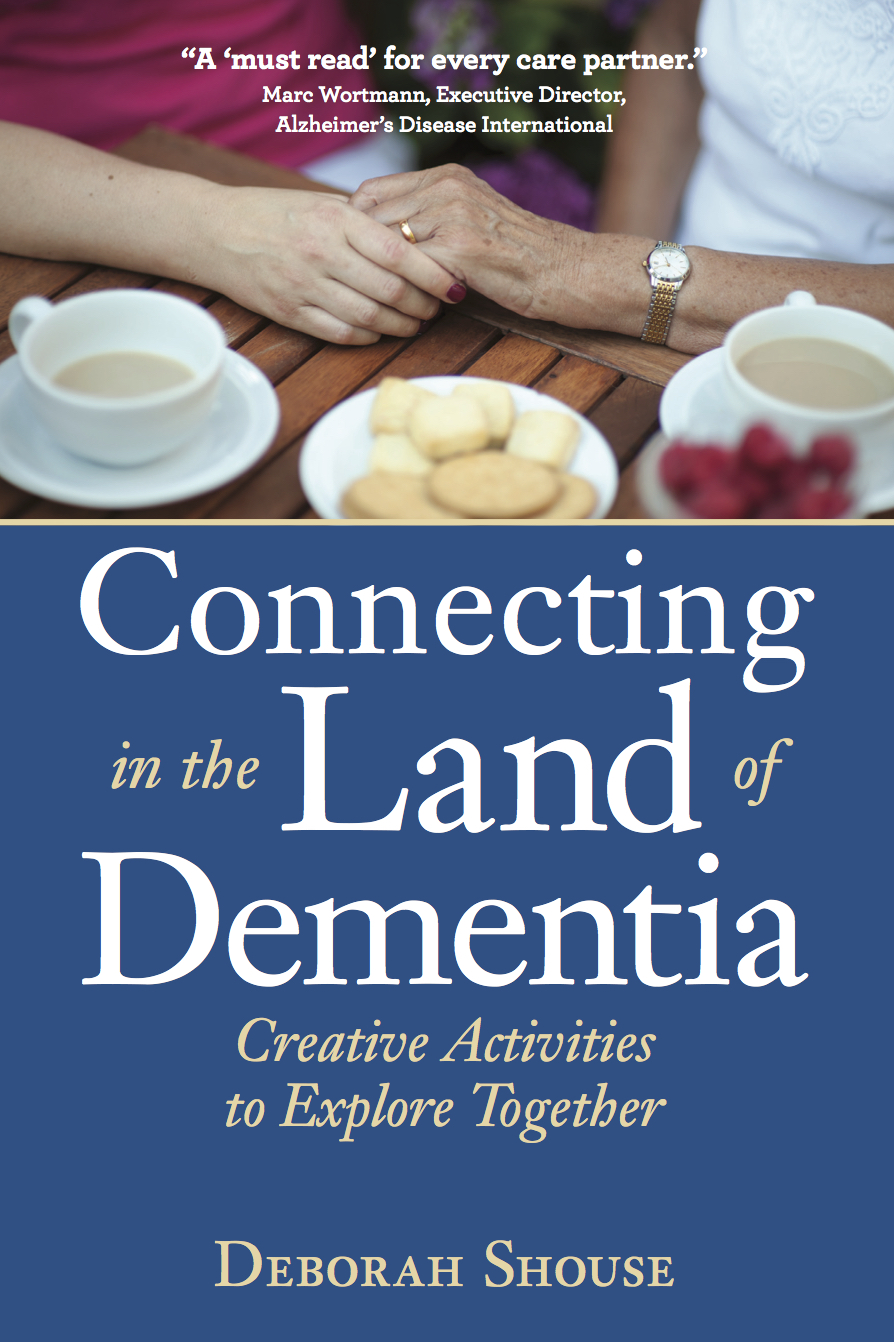 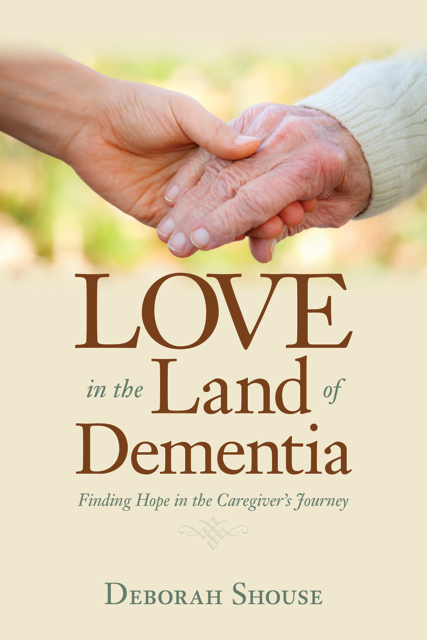